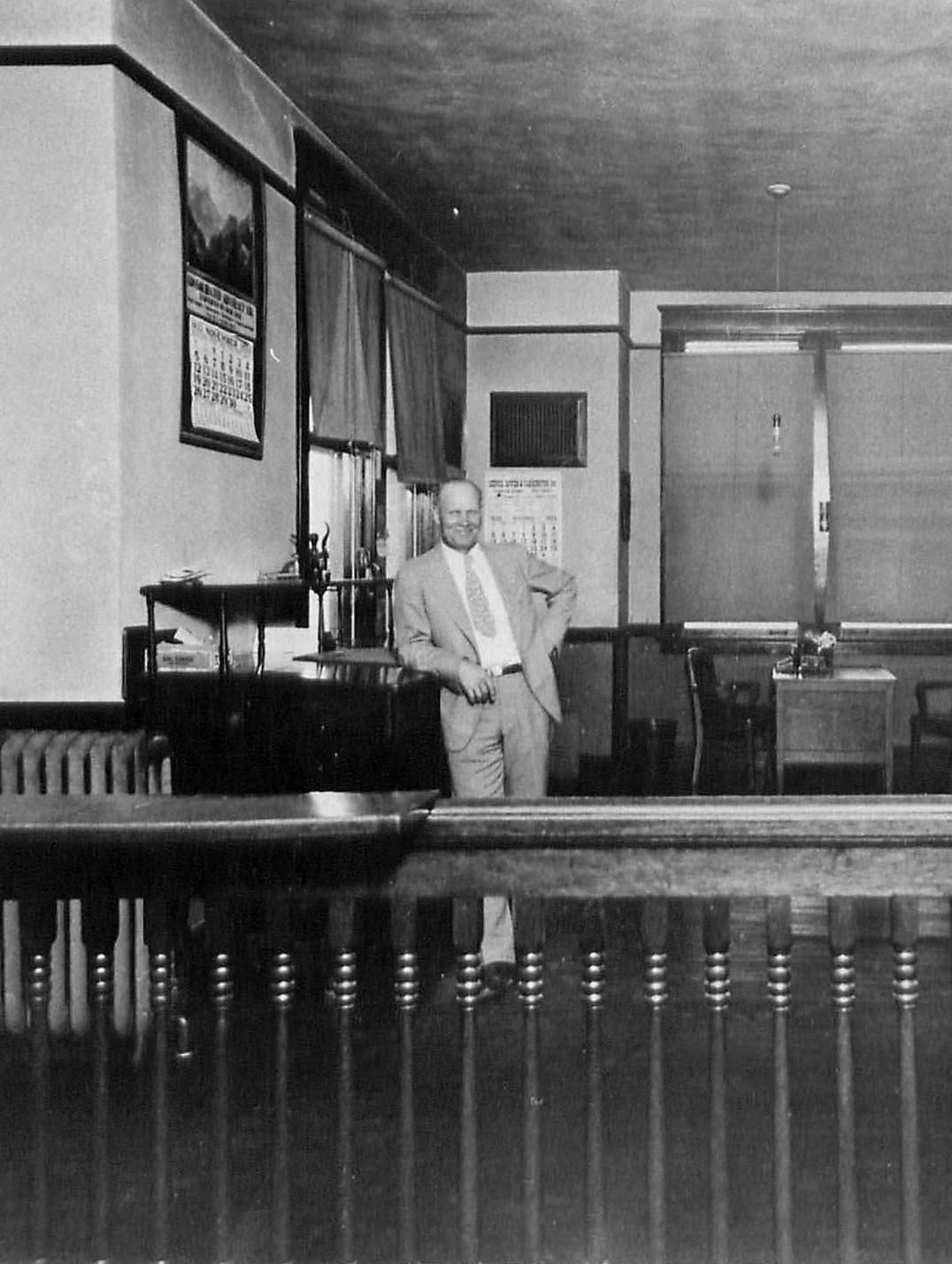 Cleve was born in St. David, Arizona on May 15, 1892. His family farmed and freighted goods from Naco, Arizona throughout Arizona and Old Mexico. The family moved to the Gila Valley in 1906 and established a ranch and farm in San Jose. The following year Cleve's family bought a home in Thatcher where he graduated from the 8th grade and attended the LDS academy which is now Eastern Arizona College. He was very active in sports particularly baseball.

Cleve served a French mission for his church and while in France, World War I broke out. He was very instrumental in the safety of the missionaries during that time. Upon his return to Thatcher, Cleve worked at the Thatcher and Miami Railroad Depots and kept busy at the family ranch in San Jose. In 1917, he married the love of his life, Eunice Nelson, and began his family life.

Over the years, Cleve worked as an assistant cashier for the Citizen's Bank in Thatcher, the Arizona Trust and Savings Bank, and at the Valley National Bank. He was also a Deputy County Treasurer and County Assessor. He was elected as the Superior Court Clerk for 16 years serving from 1931 to 1946. He was also a farmer and automobile dealer for 35 years establishing Curtis Motors in 1933. 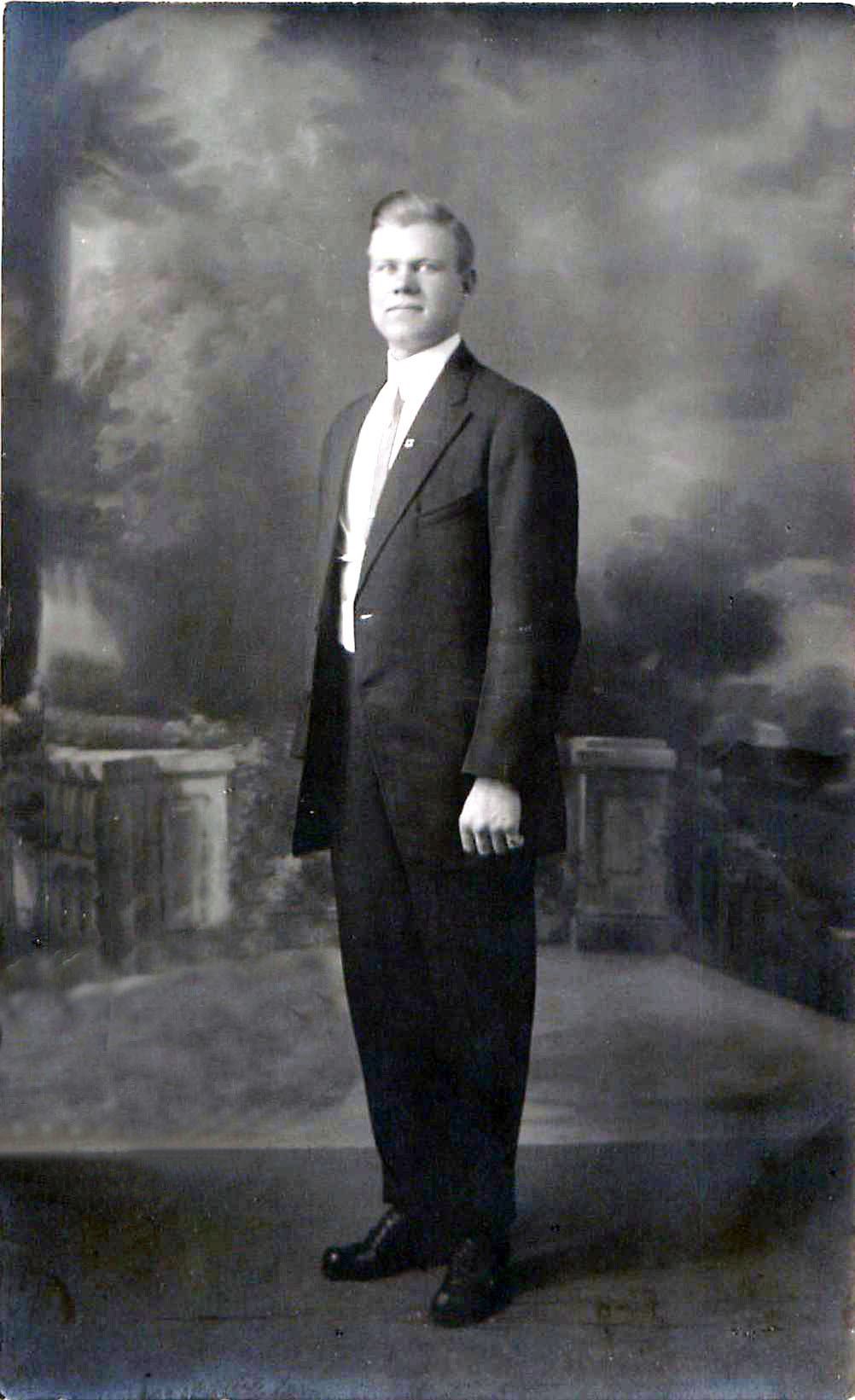 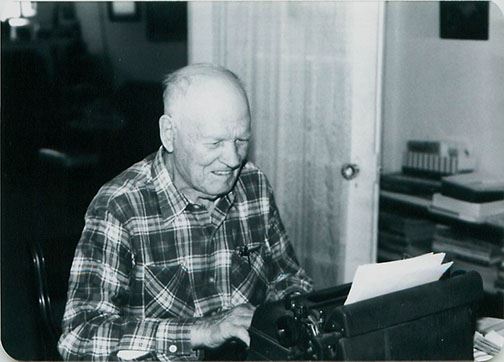 Cleve and Eunice Curtis were the parents of 9 children who also were involved in local businesses and community involvement. Cleve was a lifelong member of his church, serving in many leadership positions and also served as a member of the board of education of Gila Jr. College in Thatcher. Cleve died March 24, 1983.